The rising cost of living may have South Africans tightening their belts but there is something we can do about it, argues hydroponics expert John Sandison – learn to grow our own fresh produce and cut out the middle man!

The soaring price of food in South Africa

Everybody in South Africa is acutely aware of the rising cost of living as it becomes more and more difficult with every passing month to keep expenses within one’s budget. Petrol, electricity and food seem to be the main culprits behind this difficult situation.

Although the price of oil has dropped to its lowest level in many years, increasing fuel levies and the worsening exchange rate mean that the price of petrol in this country is nearly at its highest level ever. Then there’s Eskom requesting increases of 25% per annum from the National Energy Regulator (NERSA). The third baddie in this triumvirate is food. Along with the cost of fuel, successive minimum labour increases has rocketed food prices to inflationary levels – and none of this has been helped by the current persistent severe drought.

What’s the average South African to do? The only way to save energy is to get off the grid, which can be a costly exercise in itself, while the price of fuel is largely beyond our control. The good news is we can do something to save money on food. 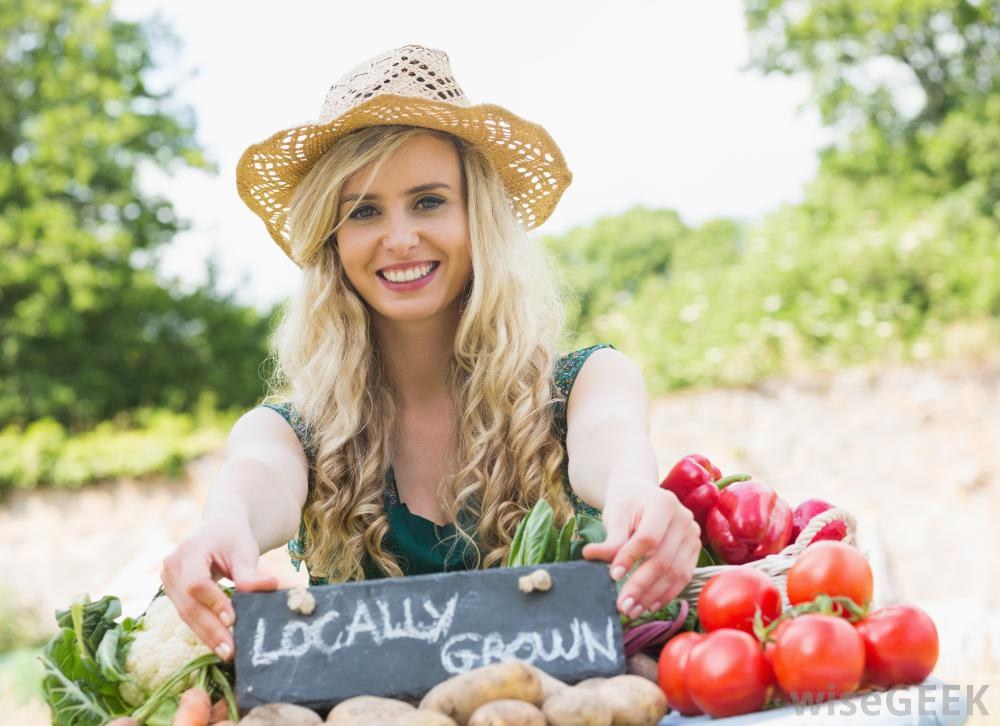 Cut out the middleman

If you currently buy your fresh produce from a supermarket or grocery store, you’re enriching the middleman who contributes precious little in the way of active production. Consider the following: Retailers generally mark-up produce by around 60%. So if, for example, lettuces are selling at R18.00 each, then the farmer gets R11.25 for each lettuce and the retailer gets R6.75. The farmer must deduct labour, diesel, electricity, fertiliser and overhead costs from his R11.25, which account for about 60% of his turnover, leaving him with the same net profit as the retailer, and this is the farmer’s best case scenario. You can remove yourself from this vicious circle by growing your own produce – either for your own consumption (saving money), or to sell (to make money).

Did you know that if you grow hydroponically your costs will be lower than that of a farmer growing in soil? But in order to make your produce more economically attractive to buyers than that of retailers, you would have to offer your produce at a discounted price – say 15% lower than theirs. Let’s do the sums:

Save Money from Growing Vegetables

You will need to grow a spread of vegetables, planting a greater variety at lower quantities. The number of Verti-Gro columns will have to be reduced to a single row, and in their place you can put two rows of bags from which you can grow peppers and egg plants. Cucumbers and tomatoes can be grown from the second pot in the vertical column leaving the top pot for your lettuces (all seven lower pots are removed for this purpose and replaced with a white drainage pipe and a funnel. The tomato and cucumber plants grow outwards and downwards). Although tomatoes, cucumbers. peppers and eggplants take up more space than the lettuces so you fit fewer in the green house, what they lack in quantity they make up for in value!

Take a look at this saving:

Tomatoes can be grown year round in a subtropical climate:

You’ll save loads by growing your own cucumbers:

Yet another appealing saving:

Learn All About Hydroponics

DaisyFresh conducts an intensive two-day course once monthly. Take a look at what you’ll learn over here, or contact us for further information.